Will These People Be Charged With Genocide? 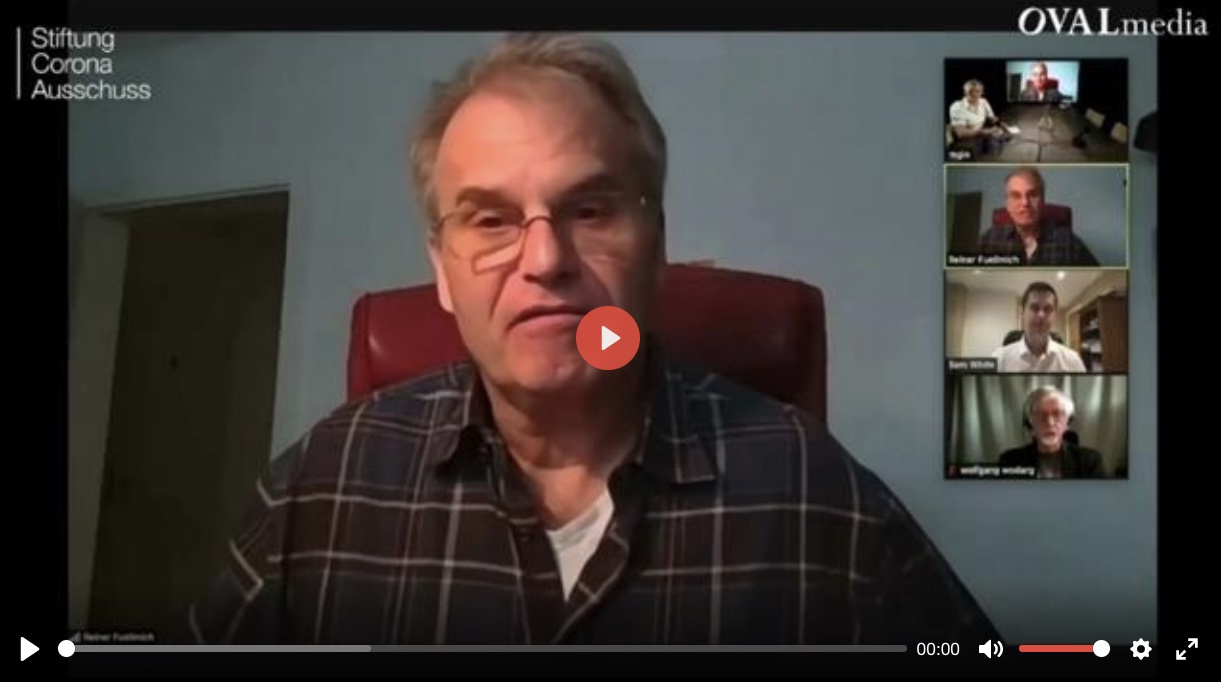 Click on the above image to view this video.

In a January 1, 2022, video announcement (featured at the top of this article), Dr. Reiner Fuellmich8 — a U.S.-German consumer protection trial lawyer and cofounder of the German Corona Extra-Parliamentary Inquiry Committee (Außerparlamentarischer Corona Untersuchungsausschuss)9,10,11 launched July 10, 2020 — announced the data they now have in their possession is “enough to dismantle the entire vaccine industry.”

Fuellmich is heading up the committee’s corona crisis tort case. Initially, the committee focused on exposing the PCR test fraud, but now they also have evidence that the vaccine makers were using different lot numbers to carry out an experiment within an experiment, unbeknownst to the public.

According to Fuellmich, it looks like an experiment to determine the dosage needed to kill and/or maim people. In other words, people have not been getting identical products. Different lots or batches contain different dosages and even different ingredients.

There is inescapable evidence, in my view as a lawyer, of there being premeditation. ~ Dr. Reiner Fuellmich

According to Dr. Wolfgang Wodarg, former chair of the Parliamentary Assembly of the Council of Europe Health Committee, they have “hard evidence” of this. He points to an investigation published in late 2021 showing only 5% of the lots were responsible for 100% of the rapid deaths.12

In the video, Wodarg also shows a graph of 9,500 different Pfizer jab batches, with some having toxicity, as evidenced by deaths, that is 3,000 times above the baseline. Others have toxicity that is 2,500 times higher than baseline. Between them are batched with no deaths attributed to them.

Wodarg also claims to have data showing that the vaccine makers appear to have coordinated and synchronized their experimentation so that only one of them is releasing a potentially deadly batch at a time. But they’re all doing this. They’re all experimenting with dosages and ingredients, Wodarg insists, and the reason they’re able to do this is that there are no review boards overseeing any of them.

There’s now an interesting site where you can search the U.S. Vaccine Adverse Event Reporting System (VAERS) data based on your lot number, to see if you got one of the more dangerous batches. You can find that dashboard here.13 The video below explains how to use the dashboard. 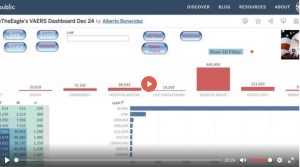 “There is inescapable evidence, in my view as a lawyer, of there being premeditation,” Fuellmich says. And if premeditation can be proven, then there is no legal immunity for anyone anymore. They can all be held liable for injuries and deaths.

Without a doubt, the legal battles will be incredibly difficult to pursue, as there are so many powerful people working together on this, protecting each other. But that doesn’t mean we don’t try. On the contrary, we must do everything in our power to bring the criminals behind this global takeover to justice, and hold them accountable for everything that has been done to our economies, our livelihoods, our families, our health, and our children’s futures.