The Global Threat of Vaccine Mandates and Passports 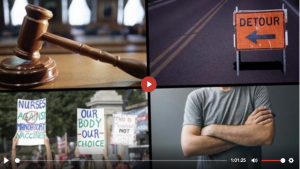 Click on the image above to learn how New Yorkers Are Coping. 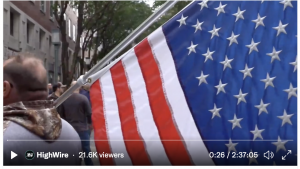