Why Proof of Vaccination Doesn’t Help Anyone 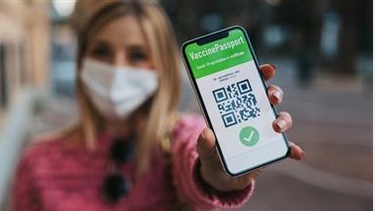 Click on the above image to read the full article.