The Lies Behind the ‘Pandemic of Unvaxxed’ 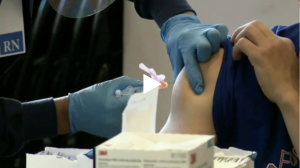 Click on the image above to read the whole article.