The Dirty Tricks They’re Using to Control What You Read 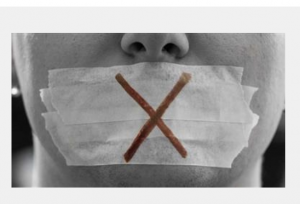