Could This Be The Greatest Medical Blunder Ever? 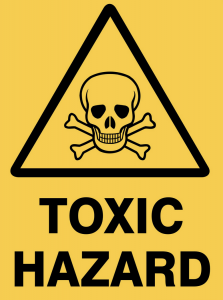 For more information and references click on the image above.

The Result of a Toxic Mix:

All the above and more have generated a toxic mix that has led to subjecting a large proportion of the world’s population to potentially severely hazardous medical treatment and suppression of freedom of speech, freedom of assembly, freedom of movement, and the foundations of a police state.

We are witnessing a vast experiment on society, the long-term health consequences will not be known for years to come. Only time will tell.

Meanwhile, the public should be more vigilant and exercise their right to refuse further compulsory medication until they are satisfied with the long-term safety based on full transparent reporting of all adverse reactions to the “jab”.